He was born on January 25, 1938, at Rixeyville, to the late Charles Harmon Robson and Ethel Jasper Robson.

Mr. Robson retired from the Virginia Department of Transportation after 30 years of service. He served in active duty with the U.S. Army and then served 30 years in the U.S. Army Reserves.

Active in his community of Jeffersonton, he was a lifetime member of Jeffersonton Baptist Church, serving as a Deacon, Choir Director, Youth Director and Cemetery Director. He was also a lifetime member of the Jefferson Ruritan Club and former president of the Jeffersonton Community Center. He was honored to be named a “Culpeper Colonel,” an honorary title bestowed upon Culpeper County residents recognized for their tireless community service. His volunteer service included 17 years at the Cardiac Rehabilitation Center at Fauquier Hospital.

He was preceded in death by his brother, Charles Harmon Robson, II.

The family will receive friends from 5 to 8 p.m. Tuesday, May 1, at Jeffersonton Baptist Church, 18498 Springs Road, Jeffersonton. Pastor Dennis Smith will conduct the funeral at 2 p.m. Wednesday, May 2, at the church. Interment will follow at the church cemetery.

Memorial contributions may be made to Heartland Hospice, 400 Holiday Court, Warrenton, Va. 20186.

Online condolences may be offered at www.moserfuneralhome.com.

​JEFFERSONTON, VA Walter M. Cox "Bill" age 86, died August 5, 2019, at Martha Jefferson House in Charlottesville, VA from complications with Alzheimer's. Bill is survived by his wife of 65 years, Anne Cox; their four children, Cyndi Racine, John Cox, Melissa Turrisi, and Caroline Lowe; as well as their ten grandchildren and great-grandson. Bill was born in Gainesville, GA, before moving to Orlando, FL where he spent his teen years as a proud member of the high school fraternity Omega Xi. While in college he was drafted for the Korean War in 1953 where he served as a corporal in the U.S. Army. Before being stationed to New York, he married Anne Haller on June 5, 1954. After his active service, Bill returned to school on the G.I. Bill to finish his degree in business administration with a minor in industrial engineering at the University of Florida. Bill began his career at Cape Canaveral, FL, working for Pan Am on the Gemini program creating defense missiles for the space race. In 1968, Bill was transferred to Goddard Air Force Base, and he moved his growing family from Cocoa Beach, FL to Fairfax, VA. Later, Bill took a job at Applied Data Research. In 1988 Bill became an executive at Pinkerton Computers where he ultimately retired in 2004. Throughout Bill's life, his belief in God, Country, and Family was his foundation. He devoted his time to caring for God's land and His critters and honoring the history of this great nation. That love was most evident in his home, Fleetwood, a ten acre farm established in 1730 in Jeffersonton, VA. There he and his bird dogs and horses, enjoyed participating in field trials and hunting in the area. Bill was also an active member of many historical and community clubs including the Sons of Confederate Veterans, Sons of the Revolution, and his local Ruritan society and a lifetime member of the NRA. Bill will be laid to rest in the Fleetwood cemetery in Jeffersonton, VA, on August 24, 2019 at 1:30 PM. In lieu of flowers, donations may be made to the Culpeper Humane Society in Bill's name.

In Memory of Past Members 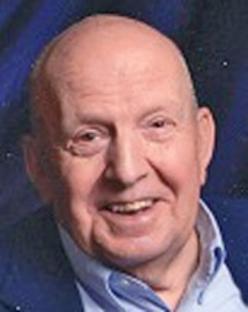 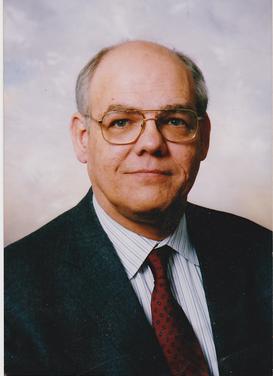 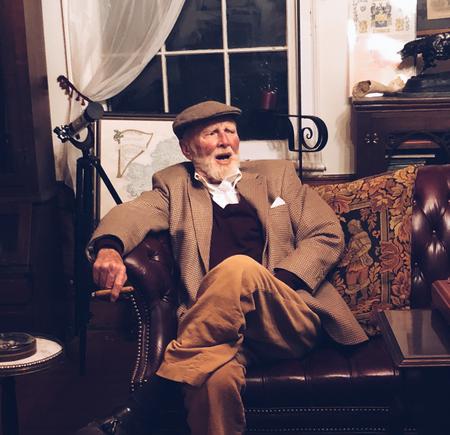 Richard George Bingler
born August 21,    1951  in New York, New York
Life long member of the Lutheran Church, his faith meant a lot to him and he tried his best to love and live his faith.
Richard married Susan Lorthioir in June 1974  having met her at Concordia College, a Lutheran college in Bronxville, NY.  A loving marriage which lasted for 45 years and only ended because of his death.

He was an active member of the U.S. Army for 3 years, and after active duty service,  continued in the Army Reserve for over 10 years.
He obtained his Masters in Computer Science from Marist College,  Poughkeepsie, NY   in 1991.
He and his wife Susan moved to Fairfax, Virginia in 1994  and to Jeffersonton, Virginia in 2001.
He died at INOVA Fairfax Hospital on February 9, 2019   after being severely injured in a fall.